What is an action pattern?

Let’s talk about yawning for a minute. It wouldn’t surprise anyone if reading that sentence gave you an urge to yawn. Or it might take watching or listening to someone yawn to trigger the urge. Lots of dogs do this too —not the reading about it version — seeing another dog or a person yawn and reacting with their own jaw stretching action.

This kind of response is called an action pattern, a simple reflexive act triggered by a particular stimulus. It doesn’t have to be learned, although learning can sometimes modify the expression, if not the impulse. Dogs, like many animals, have a pretty extensive repertoire of these action patterns, many originating from how their wolf ancestors made their living (i.e., by predation!).

So you — if you’re a wolf — string together a series of simple action patterns, one triggering the next, they include following scents, stalking, orienting toward the prey and freezing so as not to alert them, chasing, grabbing, and biting, and you wind up with . . . lunch. You don’t have to think about when to do what. You can get better at these patterns with practice. For some animals, watching how their elders do things helps, too. 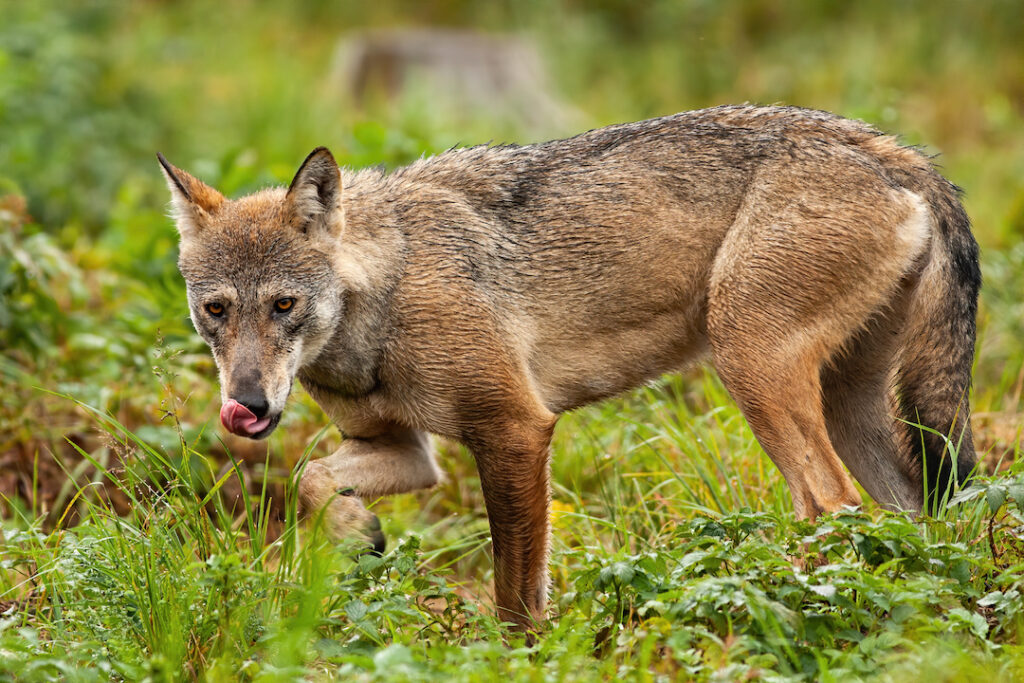 Probably quite early in our cohabitation with our now best friends, people noticed these action patterns and began to sort them into specialties. People began to group dogs for breeding according to which ones seemed keenest on following scents and they became the hunting guides, or stalking and freezing and these became the pointers and setters, or chasing and stalking, and a bit of the grabbing, and these became the herders, and so on.

What a New Study Says about Action Patterns

Now, of course, we’ve known about this for a long time, but a new genetic study, Domestic dog lineages reveal genetic drivers of behavioral diversification, lead by Emily Dutrow, has backtracked the ancestry history of 4,000 dogs and found that they can sort dogs into general lineages according to the kind of action patterns they’ve specialized in.

The researchers identified some genes that may relate to those specific actions. Furthermore, they discovered that most of this DNA is what’s called “non-coding.” This means that they don’t control the production of proteins. Geneticists once classified them as “junk DNA.” We now know they serve a regulatory function. It turns out non-coding DNA has a crucial role in how or even whether genes are actually expressed. You can think of them as “fine tuning switches” as Kathleen Morrill, the first author of a recent paradigm-shifting study of canine behavioral genetics, explained it to me.

The groupings of dogs by ancestral occupation in Dutrow’s paper are very similar to ones already reported in previous research on the relatedness of various breed groups. But Dutrow’s study uses a different methodology and so confirms this ancient selection process. It suggests that at least some of these pre-breed talents may still be expressed in modern dogs, even though the intentional selection has been focused on
appearance for the brief time since the late 1800s when breeds as we know them now
have come into existence.

What Does This Mean for You And Your Dog?

Just watch the Greyhound in this video merrily pick out and indicate the box with birch leaf smell hidden inside. He can do this, not because of any particular aptitude on his part, but because he is a dog and his person is my friend Genie Tuttle, an accomplished dog trainer who happens to enjoy teaching nose work.

One study that always makes me smile even found that Pugs tested on did better than German Shepherd Dogs on learning this skill, but that’s a story for another day.

So does that mean that you can infer stuff about the personality of that puppy in the corner, like how gregarious he’s likely to be, from his hair trigger dash to retrieve every tennis ball flying by?

First, action patterns like retrieving aren’t personality traits. They’re more like reflexes, although that too is, admittedly, an imperfect analogy. Dutrow and her co-authors think there might be connections between the regulatory genes they identified and behaviors that are more complicated than simple action patterns. But, they collected behavior data from a different group of dogs than the genetic data. And, the survey collected information about pet behavior in daily life, not on ancestral action patterns. So, we cannot take that as proven.

In fact, their hypothesis that the particular genetic variants they found are related to behavior at all is still only an hypothesis. The only research to date that has used the same dogs to compare behaviors relevant to living with people and genetic relatedness found only very weak links between genetics and those behaviors by breed. They found nothing at all, for example, linking genetics to propensities toward agonistic behavior (what we generally classify as aggression).

In any case, neither research group asserts that anything can be predicted about the personality of any individual dog or his propensity to behave in a certain way in a particular situation from these population-based studies. Nor do they make any claims for the relative role of environmental factors such as life experience in all this. 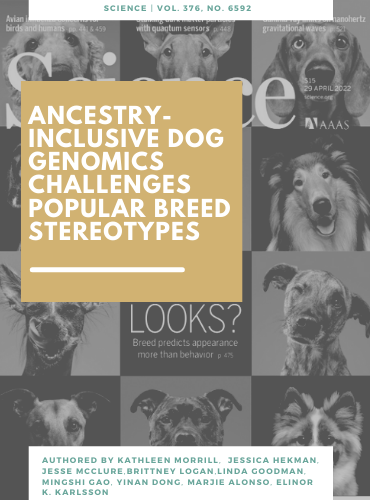 It is, of course, fun to dip into the mysteries of why retrievers retrieve and pointers point, imagining the relationships between ancient peoples and their canine companions. But if playing fetch with your dog is your thing, and you’re worried about whether that cute pup you’re considering will be into it too, I can reassure you that I never met a dog I couldn’t teach to play this game, including some who didn’t even follow the trajectory of objects as they rolled by to begin with.

And I can also say that it was easier to take a walk in the country with the dog who started out at this level of indifference who eventually worked up to enjoying a half a dozen good ball chases before moving on to other entertainments, than the one who never had a fetch lesson in his life and for whom I had to limit the number of stick chases into the lake I allowed kids to initiate for fear that he would keep going until he drowned himself. And both of them were mutts of unknown ancestry who revealed their unique personalities as we shared our lives. 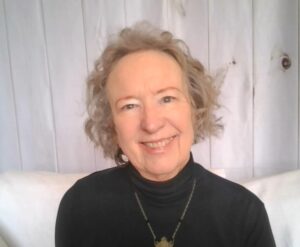 Director of Research and Publications