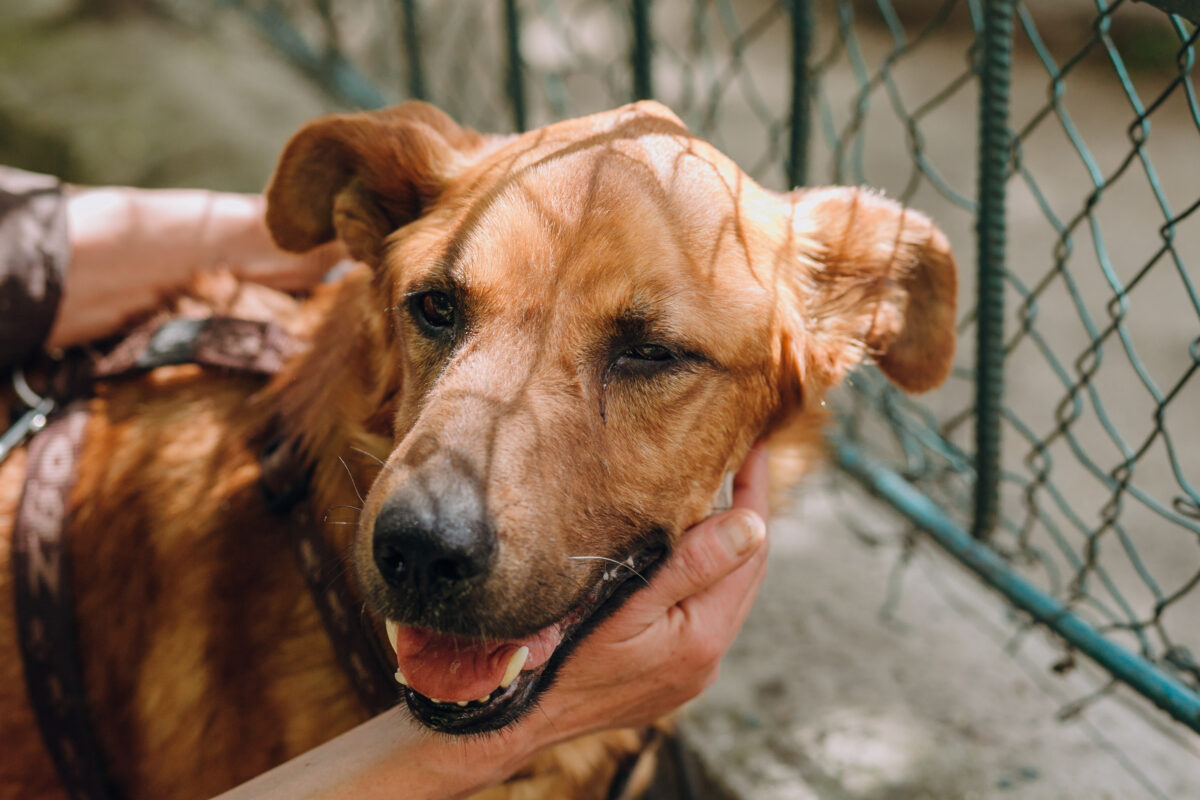 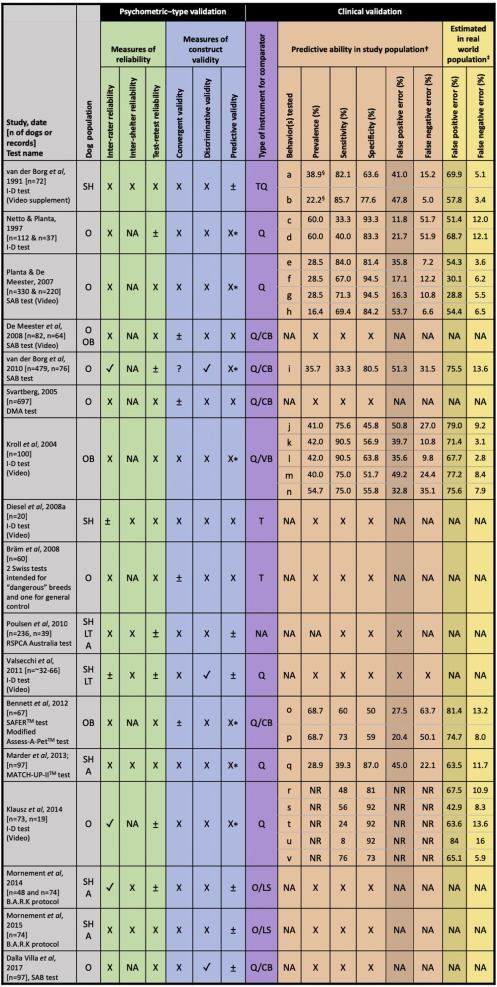 Summary and Analysis: This paper is included because it comprehensively evaluates every study to date that has made validity, and/or reliability, and/or predictive ability claims about animal shelter canine behavior evaluations. 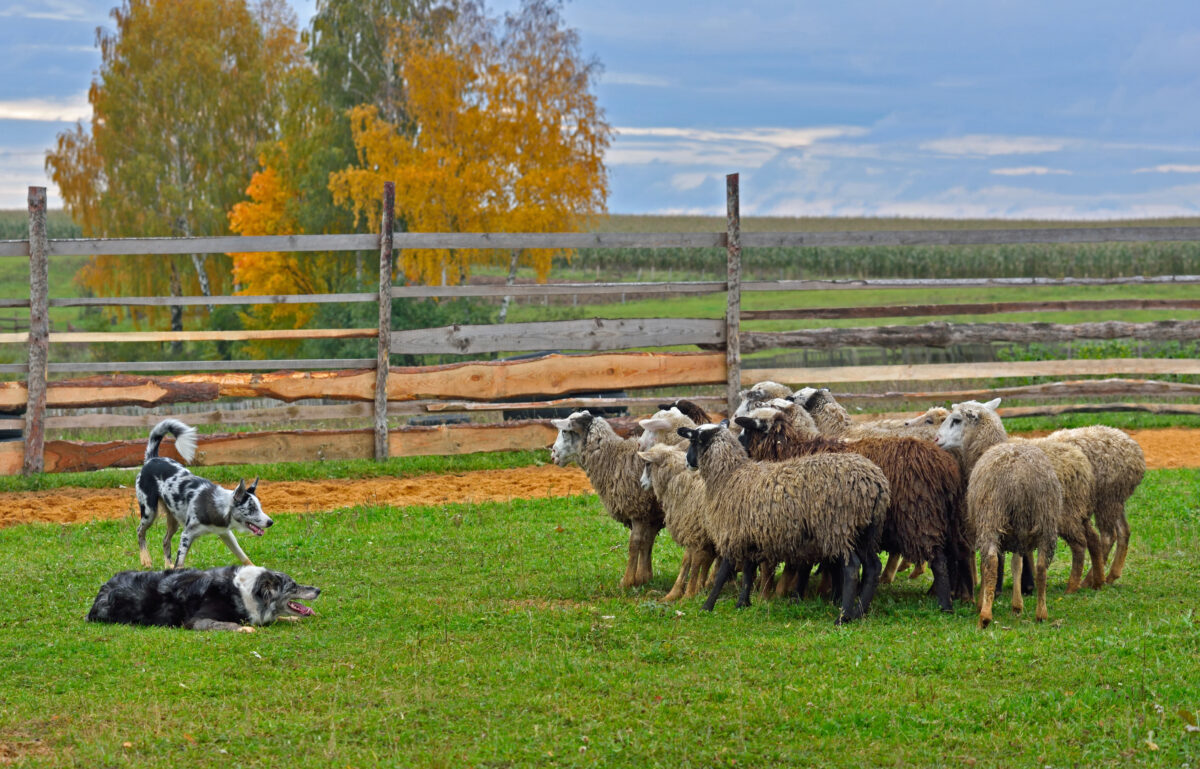 This study is included because it investigates presumed selection for a complex personality trait (impulsivity) among working lines of 2 breeds (those lines presumed to be selected for the ability to perform the breed traditional tasks), but also because it provides an example of the difficulties in defining a phenotype for large personality traits. 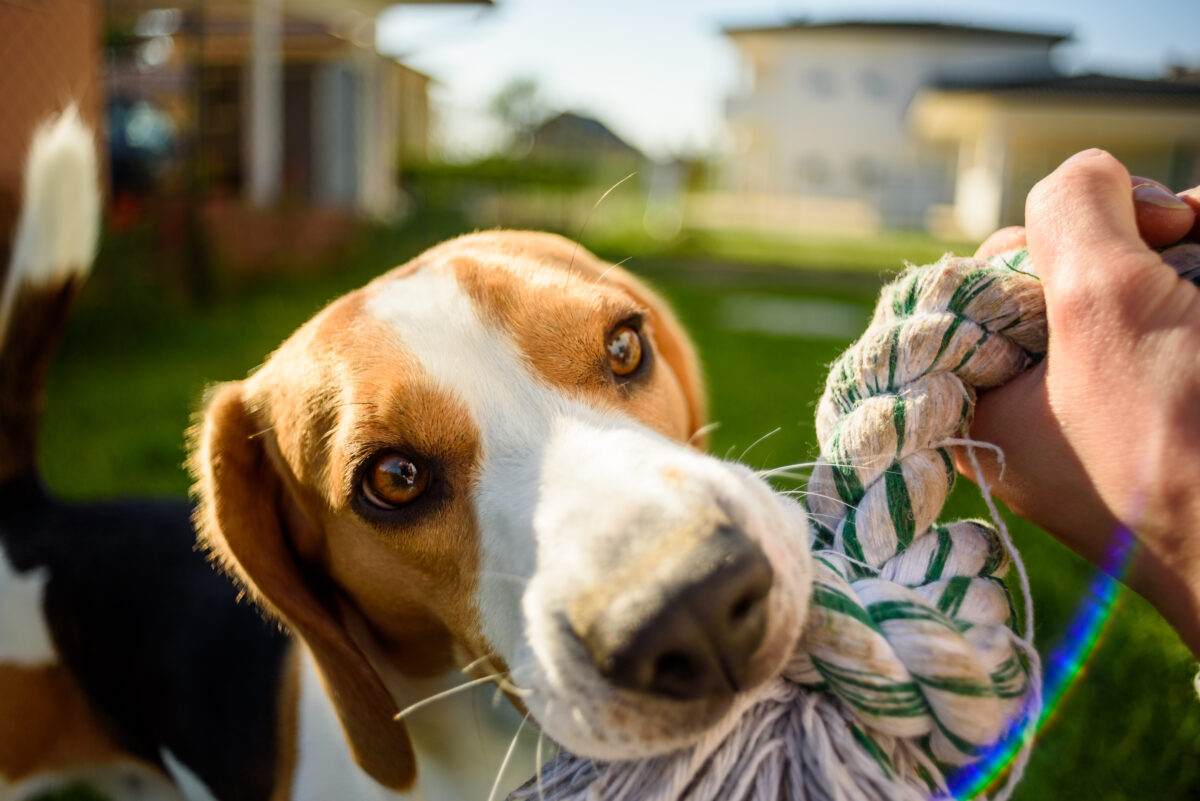 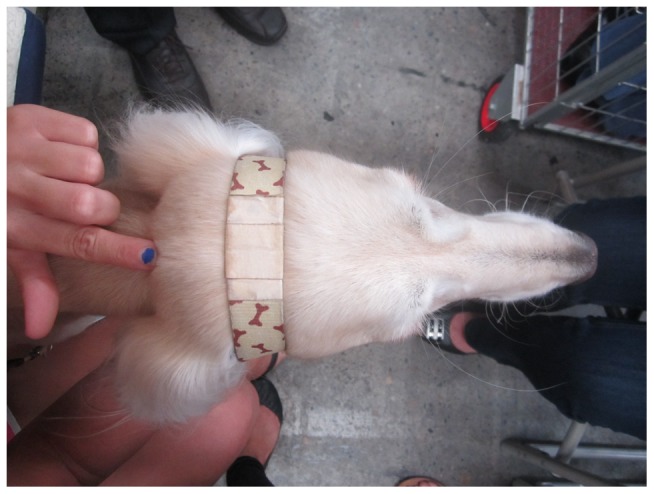 This study is included because it attempts to identify relationships between canine morphology and behavior. 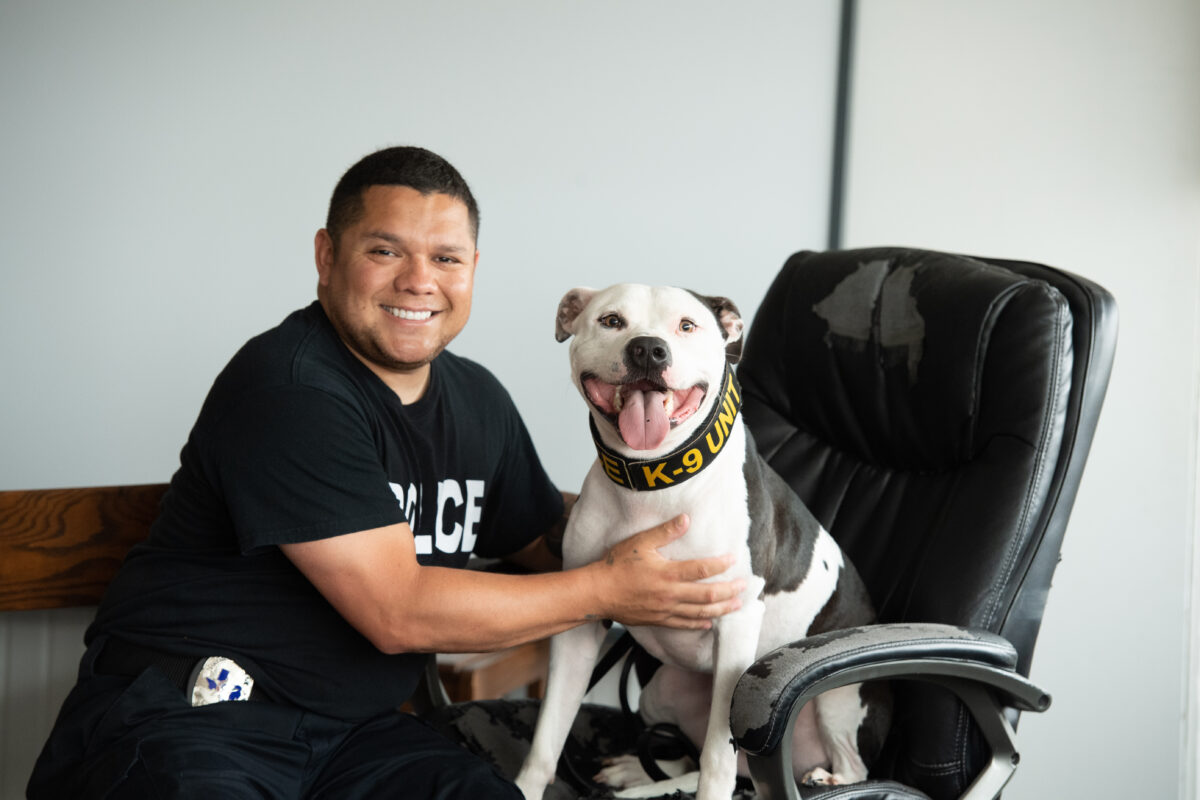 The paper is included in the discussion because differences between breeds were found, and the methodology with regard to breed differences demonstrates how potentially confounding variables make these conclusions suspect.