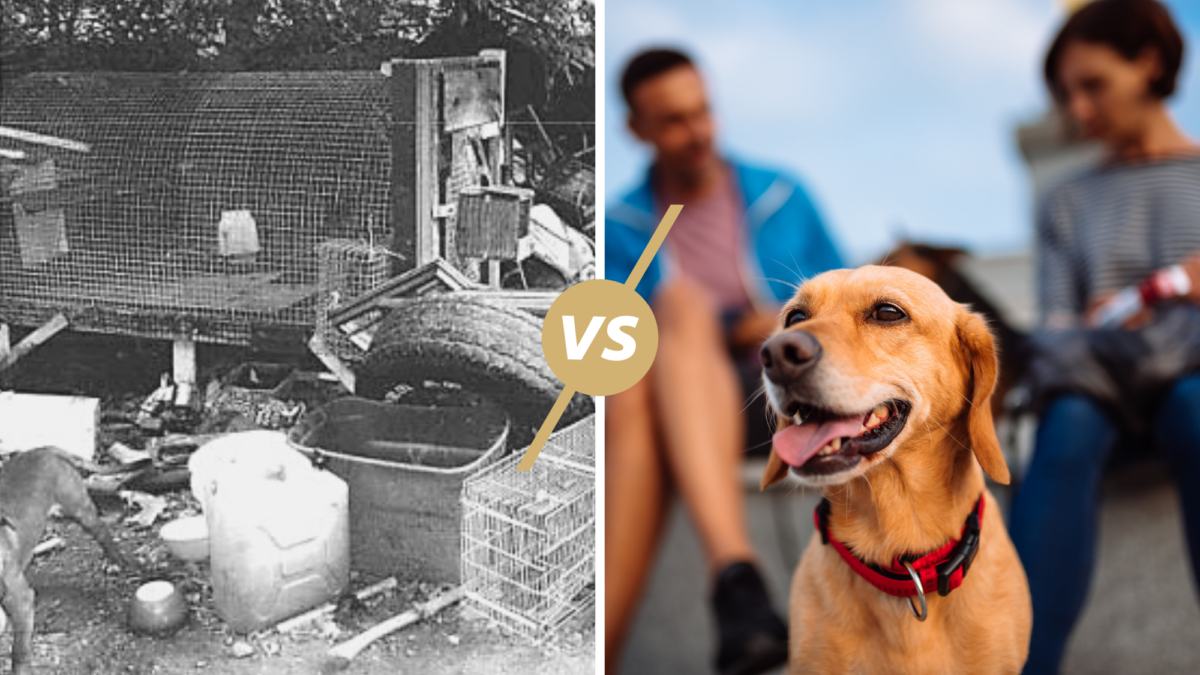 Dr. Gary Patronek and his colleagues, the authors of a ten-year study of dog bite-related fatalities (DBRF) did something not attempted before or since—they gathered their data from massive accumulations of reports and interviews done by officials, from investigating officers to coroners and pathologists. Previous work on the subject had always been based on collections of reports in the popular media.  One of Patronek et al’s discoveries was that the dog (or dogs) involved usually simply lived on the owner’s … END_OF_DOCUMENT_TOKEN_TO_BE_REPLACED