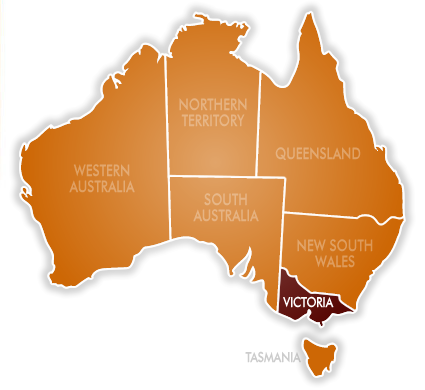 The City of Monash has spent almost $100,000 defending itself in court cases involving dogs targeted by the breed-specific provisions of Australia’s Domestic Animals Act. Cardinia, a suburb of Melbourne, spent $80,000 on a single case involving a dog that the court later determined should not have been taken. The dog was returned to its owner.[1] Whatever their views of dogs and policies that improve community safety, Monash, Cardinia, and other communities have seen their tax dollars wasted on court … END_OF_DOCUMENT_TOKEN_TO_BE_REPLACED