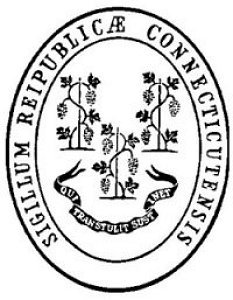 Connecticut Governor Dannel Malloy has signed a bill that preempts municipalities from regulating dogs on the basis of breed. HB6311, which was co-sponsored by 31 state representatives and senators, addressed only the issue of breed-specific legislation.  It provides that “no municipality shall adopt breed-specific dog ordinances.” HB6311 sailed through the state legislature, virtually unopposed.  The House of Representatives voted 142-0 in favor.  The Senate passed the bill 30-4, an overwhelming majority.  Governor Malloy signed the bill on Thursday, June 6. … END_OF_DOCUMENT_TOKEN_TO_BE_REPLACED